Music is the Wings of the Soul 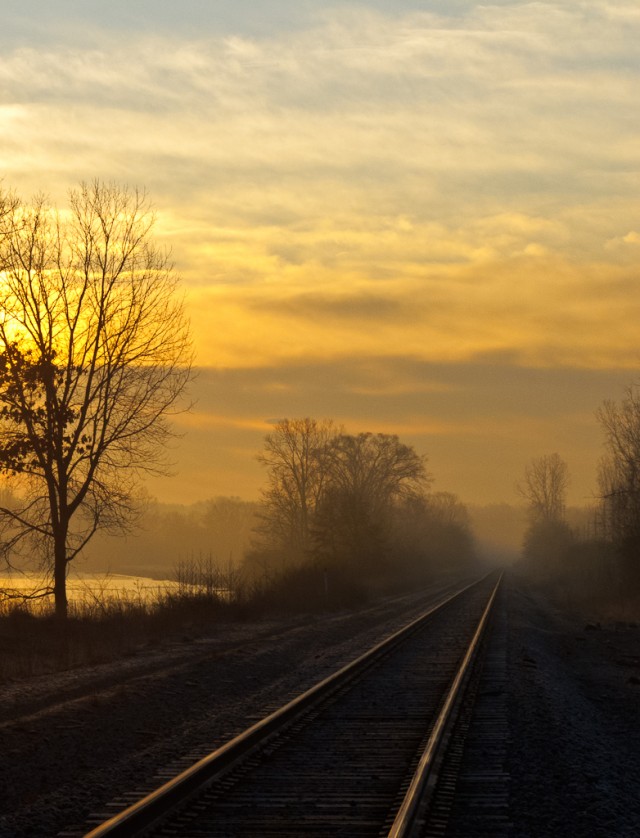 I became familiar to death at an early age when my childhood friend Tim died. His Mother was my Mother’s best friend and Yvonne was my Godmother.  She taught my Mom how to make homemade ravioli and gnocchi while Tim and I spent our past time stealing the dough. Yvonne and my Mother went to church together with all their children. Tim and I would be separated in the pews between our Mothers for talking to much.

Yvonne’s name actually is a French name named after the yew tree.  The yew branches were used to make arrows. Yew trees are symbolically with death. Tim’s early death was a deep arrow in his Yvonne’s heart. He was only a teenager and had died in a car accident that took the life of everyone in the car.  I remembering being at the funeral and it was time to say your condolences to the family after mass and I did not know what to do. I was frozen in fear to see Yvonne because I did not know what to do or say. Now this was someone who was my second Mother and in that moment I was frozen in fear. The moment past I went up and made an awkward attempt giving my condolences.  Very few people know how to handle death we are not taught this in our society.

Years later I was introduced to the sweat lodge by my Native American teacher Charlie. I was only 29 years old and sweating for three months when his 98 year old auntie died.  He needed help and I found myself driving down river to meet up with him and another sweat lodge companion.  It was a family grave yard on the same property where the old lady lived.  Charlie gave me small tasks to do and I found myself weaving a wreath of wild flowers to put over his Auntie’s heart.  Charlie began the ritual singing a song, few words were spoken that day, but it was the power of the song and the drum that I remember. Charlie’s sang with such a pure voice and as he banged away on the drum with all his might.  Later that night he took a few Indian people and myself into his Auntie’s house not a word was spoken and Charlie started smudging the house with a wild angelica root. We were all in deep silence again Charlie picked up his drum and sang a song. When the ritual was over we walked outside and he said  “You did good it was important no one said a word because we were making sure the soul went on her journey and did not come back to her house. The song put her on the road to the Happy Hunting Grounds. We will come next week and run a sweat for my Auntie.”  The next week came and we were on the river building a sweat lodge. Many songs were song for his Auntie’s journey and it was the drum beat and the songs that gave her wings for her flight.

A few years later I had just moved to Woodstock, New York and moved next door to a teenager that I had an instant rapport with. A month later I found myself in an emergency room with this same teenager who was fighting for his life after having an accident on his bike.  I did not know what to do in such a situation my Medicine Man was not there to help so I went to the Tibetan monastery on Meads Mountain above Woodstock.  I found myself at the feet of Khenpo Rinpoche crying for help.  He gave me a simple mantra of Green Tara and a packet of blessed rice.  He said repeat the mantra as much as possible and throw the bless rice on the street.  It was not that I was unfamiliar of saying a mantras. I was raised  repeating Hail Mary beginning at age five, but Green Tara was another emanation of the Divine Mother I did not know.  So I went home and repeated and sung Green Tara mantra.  That night in the middle of the night the parents of the boy knocked on the door asking for my husband help to carry the body.  As I laid in bed saying Green Tara mantra I had a vision, {I saw the soul of my young friend climbing the pray beads into heaven like a ladder.}  I understood in that moment what Holy Words could do for a soul leaving this world. They actually made a ladder to the heavenly realms like Charlie’s song and drumming for his Auntie.

Less then a few months later my path introduced me to an older lady named Jean. Jean walked with a cane with a little spike at the end of it to break the ice on the side walks in Woodstock’s cold winters. We nicked named her Spike.  We became good friends and had many visits.  But the year had not even completely itself with Jean was diagnosis cancer. I was still young my early thirties and I did not want to loose another friend at death door. So I tried everything I could think of to help Spike, but in the end death also took her. I remembering going to the hospital everyday but one day I was so tried, I had been running back and forth to the hospital for weeks,  I stayed home instead. The next morning I went to the hospital and I walked into Jean’s room and she had just pass she was still laying there.  I was devastated all my efforts could not help her seemed fruitless. Just when I walked out of the hospitals door a large lightening over head hit, the ground itself shook with the sound of thunder, Jean was gone. A few weeks later I found myself at her wake another time I did not know what to do I was devastated as I stood in front of a crowd of people.  I open my mouth and I sung out with all my heart ” I’ ll Fly Away”   Link to Song.   I could feel the Spirit of Jean rise on the song higher and higher and also the Spirit of the crowd . It was all that needed to be said for the song said it all.

In our society we have not been taught how to prepare for death or what to do when the problems of the unwinding of the human personality begins to  happen to our Loved Ones.  We are taught to fear death and avoid it at all cost.  But death comes to all us. It can be a death as way of life, or losing a job, or a relationship much like what happened to me before my Mother’s death.   It can even be an ego death of some sort a letting go of how we hold so tightly onto our judgements and opinions of how things should be in our little worlds.  When death is done properly it returns one to the Essence of Love our original state of being.

We need to learn a different way to cope with the death process one that return the soul to the Essence of Love but also carries the family members to a similar state of Essence of Love in their own process. When this happens it is easier to let go of your loved one because you understand directly they are going to a better place. When music and pray are sung I have found is one way to accomplish this. When a voice is pure and open to the Spirit it can up lift a soul into the Realms of Light allowing them to gently shed their Earthly coil and rise to the Celestial Heights where the Angels live where Love is the Road that is traveled.

Some of the rest homes now are hopeless places where the road of life seems to end but could you imagine singing songs that raise the Human Spirit into those Realms of Light before death comes?  Songs that take them to those Celestial Realms that the grip of the fear of death is loosened?  Where Essence of Love can be experienced before actual death. “I may be a dreamer but I am not the only one.”  John Lennon

Songs to Live and Die By links below:

This chant means God have mercy Christ have mercy  This chant I have used a lot for those who are suffering. It is profoundly effective